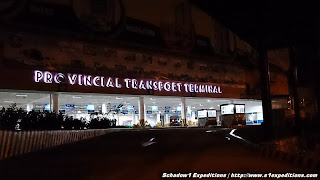 The Southwest Integrated Provincial Transport System Terminal (Cavite and Batangas Bus Terminal) opens at August 6, 2013 and will the first of three bus terminals in Metro Manila that will centralize the drop-off point of provincial buses hoping to alleviate the traffic congestion in the Philippines' capital. The SW IPTS will hopefully alleviate traffic by forbidding entry of almost 1000 buses that ply from Cavite and Batangas to Metro Manila. With its state-of-the-art queuing system, it is planned to organize a harmonious dispatch of provincial buses and also only allowing bus companies with proper franchise and authorized drivers without records of crime and grave accidents to enter the facility and serve the commuting populace. Coordinates 14.516436,120.991208


The bus terminal includes newer technology for organized dispatch of buses and it is housed via the terminal's control room. Commuting to and from Cavite and Batangas should be a breeze via the Southwest IPTS Terminal.

The terminal also includes an air-conditioned waiting area for commuters. Complete with LED widescreen TV and several LED monitors that shows the schedule and dispatch of buses. 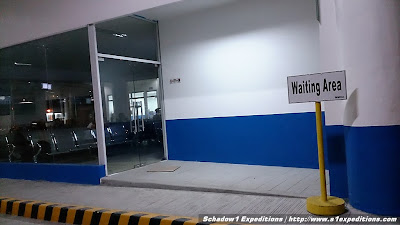 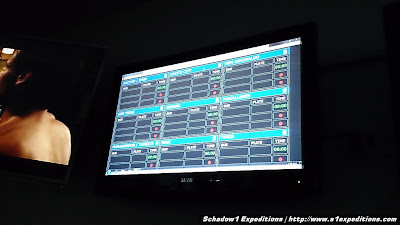 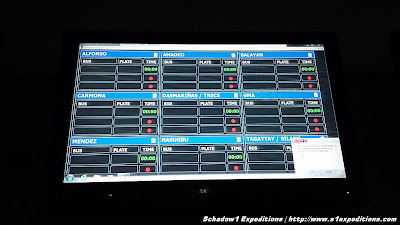 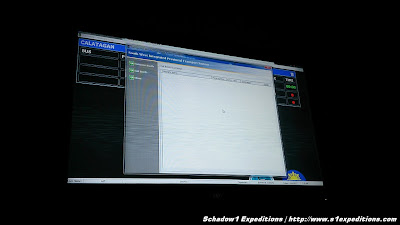 It has restrooms and also a chapel that can be used by the commuters who would be using the bus terminal.

The bus terminal will accommodate commuters with the following destinations at the province of Cavite and Batangas. 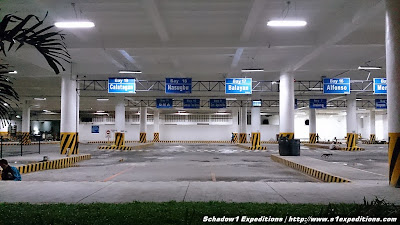 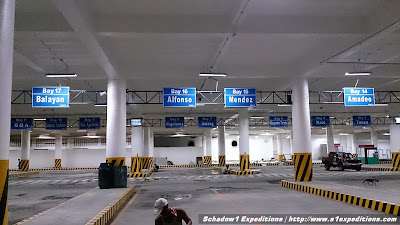 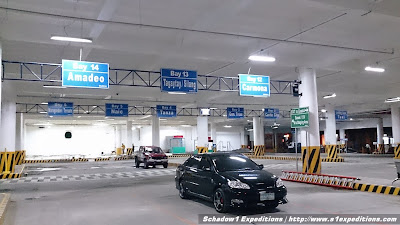 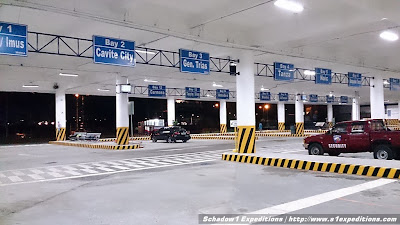 UV Express (Vans plying to any destinations in Cavite and Batangas)

Provincial buses coming from the above locations will no longer be allowed to enter roads exceeding the terminal located at Coastal Mall, Tambo, Paranaque City.