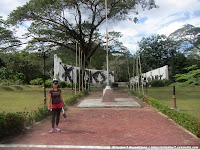 As we head on before our Mt. Pico De Loro climb, we managed to have a side trek at Mt. Nagpatong at Maragondon, Cavite where the Andres Bonifacio Shrine is located. This site is where the 2 Bonifacio brothers including Andres Bonifacio was executed by the Emilio Aguinaldo administration for the act of "treason" amidst his contribution to the downfall of the Spanish colonization via his KKK which is none-the-less a political move.

Even up to this time, Andres Bonifacio's cause of death or murder seems to be tried to be taken out of the limelight as the location to where this shrine is built is unpaved, a quarry location and locked out.

Andres Bonifacio shrine is near the summit of Mt. Nagpatong where the execution of the 2 brothers took place.

You have to drive along a 2.5 kilometer unpaved road of which is being used mostly by trucks quarrying the nearby mountains. And when you reach the end of the turn road to the site, you would need to park your vehicle because you still need to trek 1.4 kilometer of graze land all the way up to the foot of Mt. Nagpatong to reach the shrine.

When we reached the shrine, the caretaker is not around and according to locals they do not know when he will be back as he was not around for days. A supposed P20/pax environmental fee is required to access the shrine but no one is around and the gate is locked so we just climbed the entrance to get a glimpse of the shrine.

As we reached the shrine, there is a monument of the two Bonifacio brothers in chains and an insignia of his group, KKK. 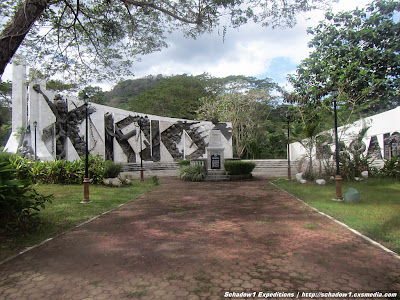 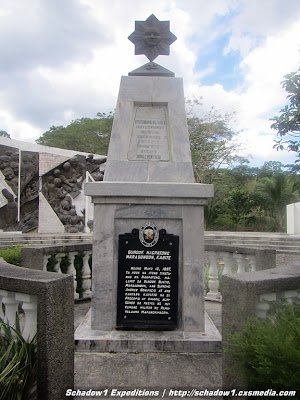 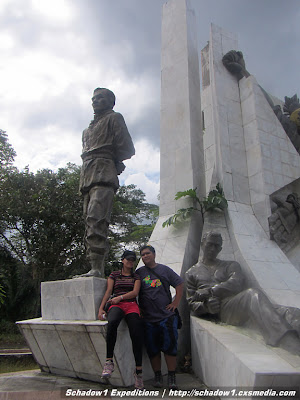 There is also function house but unfortunately it is no longer taken care of. Tiles are plucking out and the pool is all but moss, dirt and tadpoles. 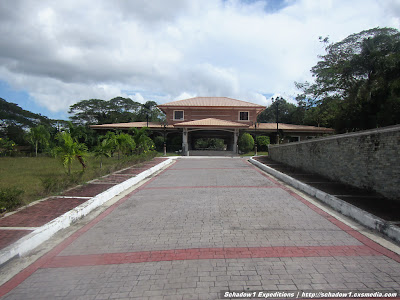 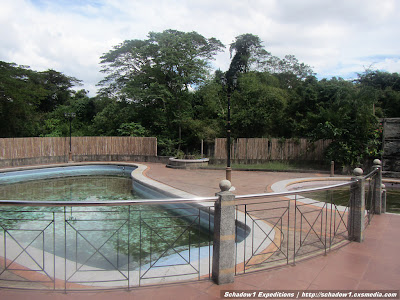 We do hope the the local government of Maragondon, Cavite and the National Historical Commission take care of this living memorial of a hero and a victim of the early Philippine political scene.

Directions and roads to Andres Bonifacio Shrine at Maragondon, Cavite has been mapped and contributed to +OpenStreetMap Philippines for use of Filipinos everywhere who want to pay homage to one of our national heroes, Andres Bonifacio.