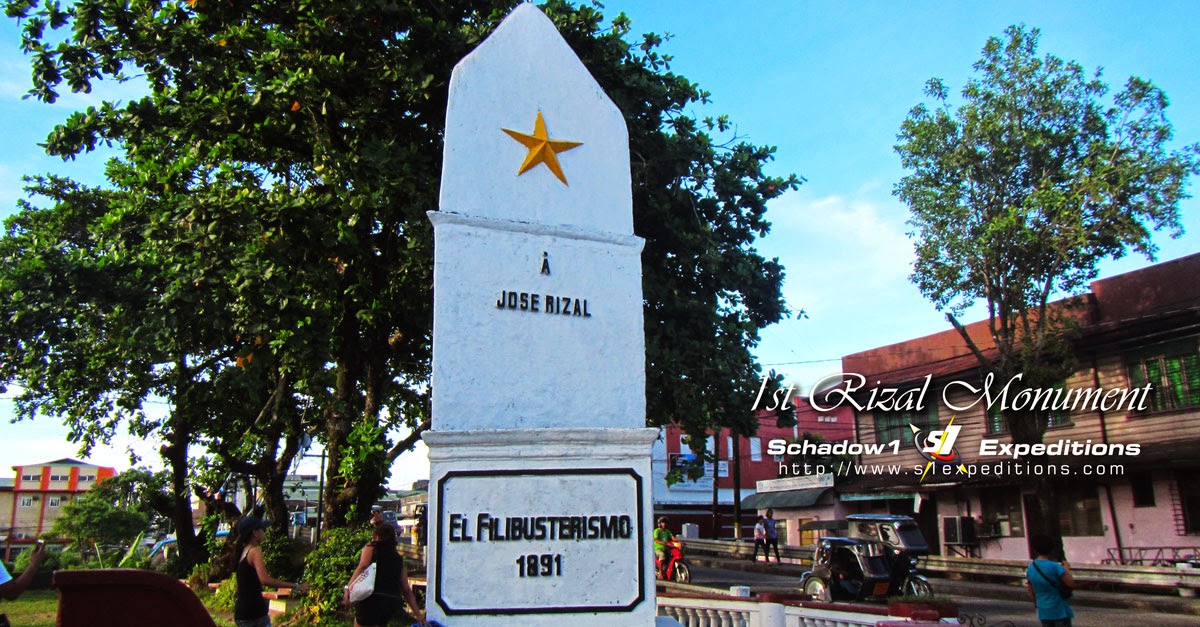 Jose Protacio Rizal, one of the martyrs during the Spanish colonial that fought for the rights of a Filipino to have equal rights with the colonizers, laid down his life at Bagumbayan, now famously known as Luneta Park in Manila. Yet a few of us know that there is an earlier monument of Rizal and is the first of its kind.

At Rizal Park in Daet, Camarines Norte of the Bicol Region stands the first Rizal Monument built February 1899. It is in correspondence to the decree by the first president of the Republic of the Philippines, Emilio Aguinaldo to proclaim December 30, 1898 as the National Day of Mourning to commemorate the death of Jose Rizal in the hands of Spaniards, then, two years ago.

Jose Rizal is the country's official national hero as enacted by a law proclaimed last 1902 by the Americans. This is in response of the Philippines' new colonizers to pacify rebellion by using Rizal's life as a role model. Rizal fought for equal rights of native Filipinos during the Spanish colonization era of the Philippines through peaceful means via literary works and journalism.

The first Rizal Monument in Daet is three-sided where two of its sides features two of his famous novels, the Noli Me Tangere and El Filibusterismo. These novels have intrinsically driven an exposé about the ills of the society during the Spanish colonial era in the Philippines and why there must be equality for the Filipino natives. The literary works caused him to be punished in a four-year exile in a far-away land that time which is in Dapitan, Zamboanga Del Norte. But his exile was escalated to death upon discovery of his literary works at the headquarters of the Katipunan, a heavily leftist group that demands total independence from Spain as lead by Andres Bonifacio. The Spaniards thought Jose Rizal was part of the Katipunan.

The third side of the monument features Morga, who wrote Sucesos de las Islas Filipinas to where Rizal had his inspiration in writing Noli Me Tangere and El Filibusterismo. 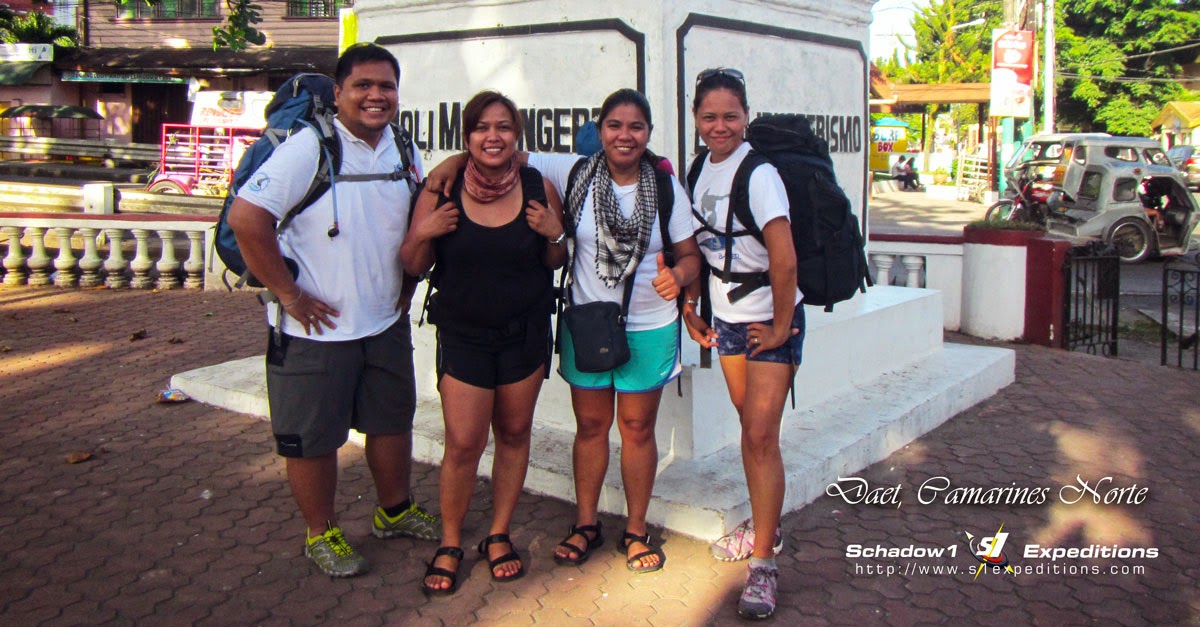 Rizal's monument in Daet can be accessed via a few minutes of tricycle ride around the city, just beside the municipal library.

Our trip to Daet is part of our mapping expedition to Calaguas Islands, Paracale and Vinzons to which the mapping data has been contributed to +OpenStreetMap Philippines . The raw data is being compiled by Schadow1 Expeditions to GPS navigation systems and is downloadable for free at our #mapPHL page. This is in our advocacy to ensure that a Filipino must not be a stranger to his own motherland.