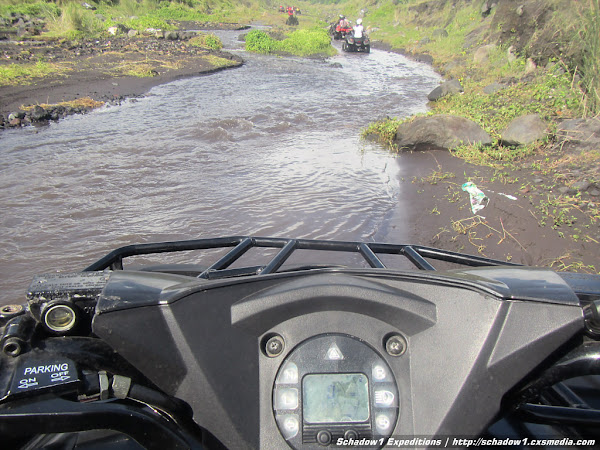 Lignon hill is the 2nd to the highest point of Legazpi City, Albay. Located at an ample distance from Mayon Volcano and is 195MASL, the hilltop is evidently the best vantage point of the Mayon Volcano and the whole city below. There are three things you can do at this hill.


For us, we experienced them all and we will be sharing it to you!

Lignon Hill is very near the Legazpi Airport and there are 2 parking spaces. The first parking space is the one before the lift gate to the entrance of the hill where usually, people who would sign up for the ATV adventure parks here or for those vehicles that can’t make it to the steep ascent to the hill. The other one is atop the hill. 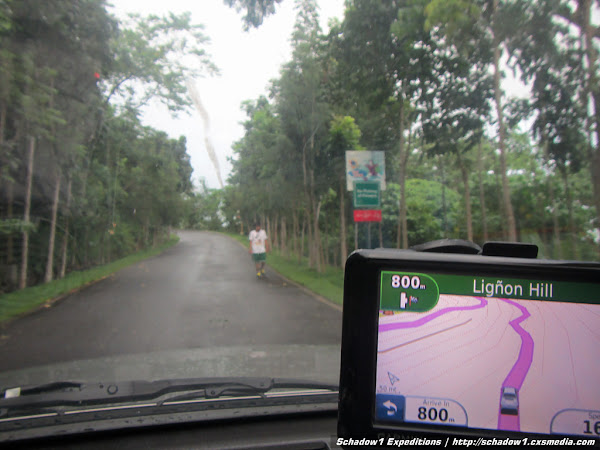 You can also exercise and can walk your way from the entrance to the top of the hill and is only about a kilometre walk.

The trail for the ATV ride is about 3 hours with a total of 11 kilometres and there are no tall trees, only mostly grass due to the fact that this trail is a lava flow path. It would be very hot so ensure that you wear clothing that would cover exposed skin and of course, do not forget to put on sunblock.
Once you have signed up, a pickup truck will transport you about a kilometre away from Lignon hill to the ATV station where you would be oriented on how to properly use the ATV. And this would also be the jump-off for the ride.

The whole length of the trail is bumpy, muddy, dusty and sandy. You name it. Describing this ride as fun is an understatement. The endpoint of the trail is to the foot of Mayon Volcano which they call the Mayon Adventure Land. It is a gazebo overlooking the edge of a lava flow pile up. From this gazebo, you can then trek and climb the lava flow where at the middle of it is a helipad.


An Australian friend I met at Donsol told me to investigate why on earth is this helipad in a middle of a lava flow? Well, here are the reasons: This helipad will be used as a rescue pickup point for residents along the area when this volcano erupts; and also, this helipad is a drop-off point for adventure-enthusiasts.


This helipad is also a great vantage point for the lava flow and the Mayon volcano where you can do your photo ops.

Check out the video and photos we took while we were enjoying this ATV Adventure.


After the ride, we were then picked up by the transport service back to Lignon Hill where I and my wife had first experienced a zipline ride. For those who would be asking… yes, I can zipline. Lol! 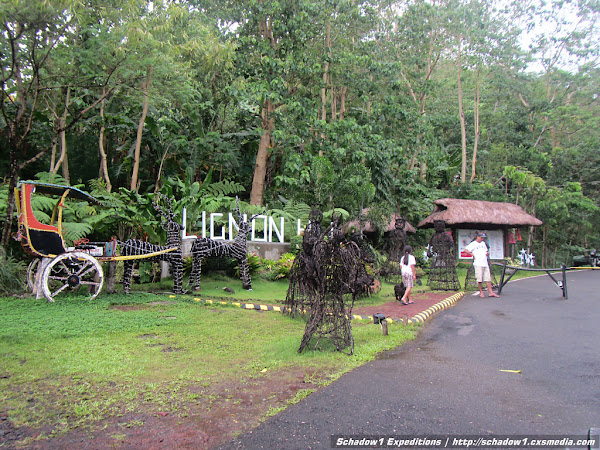 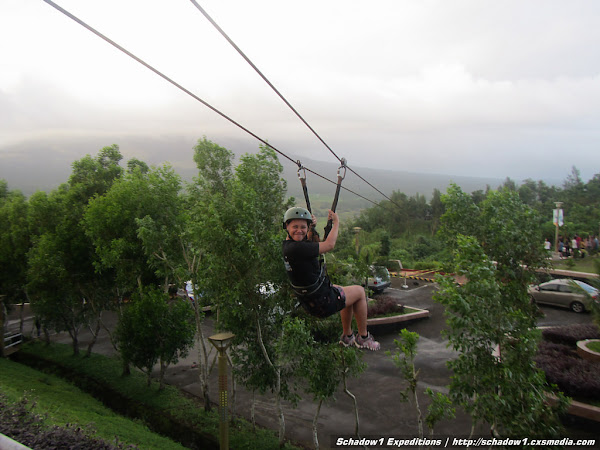 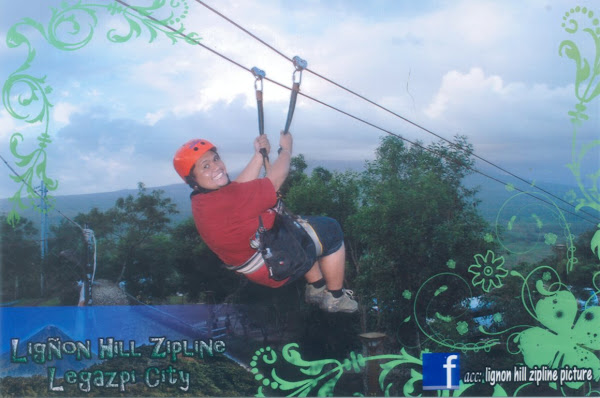 There are other ATV packages available such as the Advanced ATV which costs P2500/pax where you can ride all the way up to Camp 2 of the Mayon Volcano Trail. I haven’t tried this due to time constraint but will probably do so when I will climb Mayon to the summit next time. There is also a 4x4 truck ride which costs P3500.

The ATV Basic Trail has been contributed to the +OpenStreetMap Philippines project for the use of adventure seekers on Mayon Volcano using their GPS Navigation Systems.

For more detailed information regarding the itinerary of this Bicol Road trip, check on the links below: