It was Monday, right in time for the National Heroes' Day in the Philippines; where the Filipino has stood up, without an organizer nor a leader, but walked out of their comfort zones with a single battle-cry... "Scrap the Pork Barrel and place culprits of corruption to justice". It was the third peaceful and massive united rally in the Philippines coming from EDSA 1 of 1986 and EDSA 2 of 2002. But this time, it was without a leader, fueled by social media; they went out to be heard and left the park clean... as if hundred thousands of people were not there that morning.

The "pork barrel" is a nick name for the Priority Development Assistance Fund (PDAF). A benefit given by the executive department to the legislature to which the essence was to assist the districts and provinces of needed funds to develop the locality. However as years passed by, the fund (in millions of pesos per congressman and senator) was misused through corruption and malversation.

This prompted the Filipinos to stand their ground and oblige its government to abolish PDAF. Thus, the "Million People March" took place all over the country and even abroad to where there are Filipino communities.

Schadow1 Expeditions was able to attend the rally at Quirino Grandstand Manila and captured the moment of unity of the Filipinos. 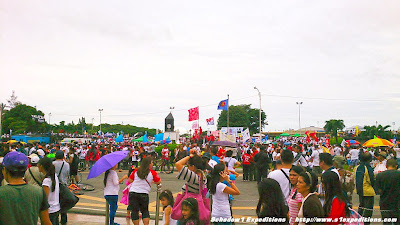 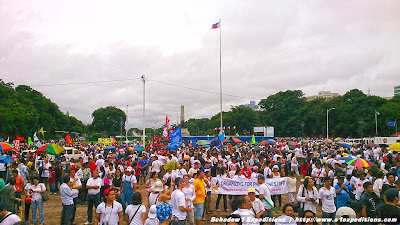 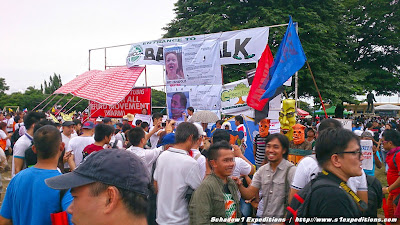 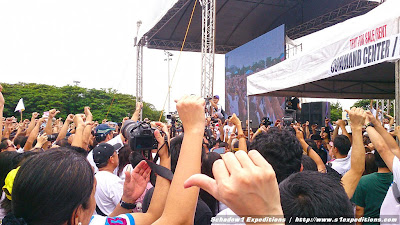 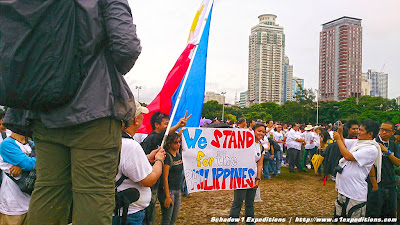 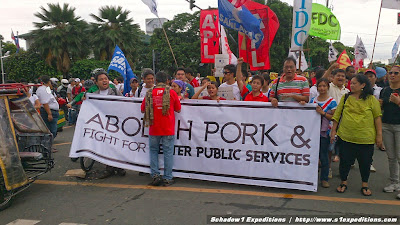 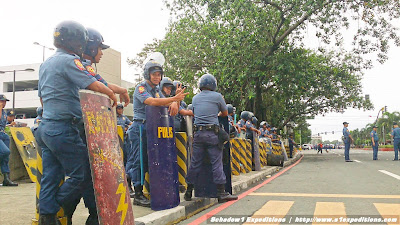 Two days prior the Million People March, the president has declared the abolition of PDAF however, the Filipino people are one in the total abolition of PDAF in any of its derivative forms as the legislature only has one responsibility, which is to create laws. The local projects are the projects of the local government units and not the Congress nor the Senate. As such, the people are firm with their voice at the march: Abolition of PDAF, placing the culprits to jail and transparency by pushing the Freedom of Information Bill.