Of Chasing Sunsets and Sunrises 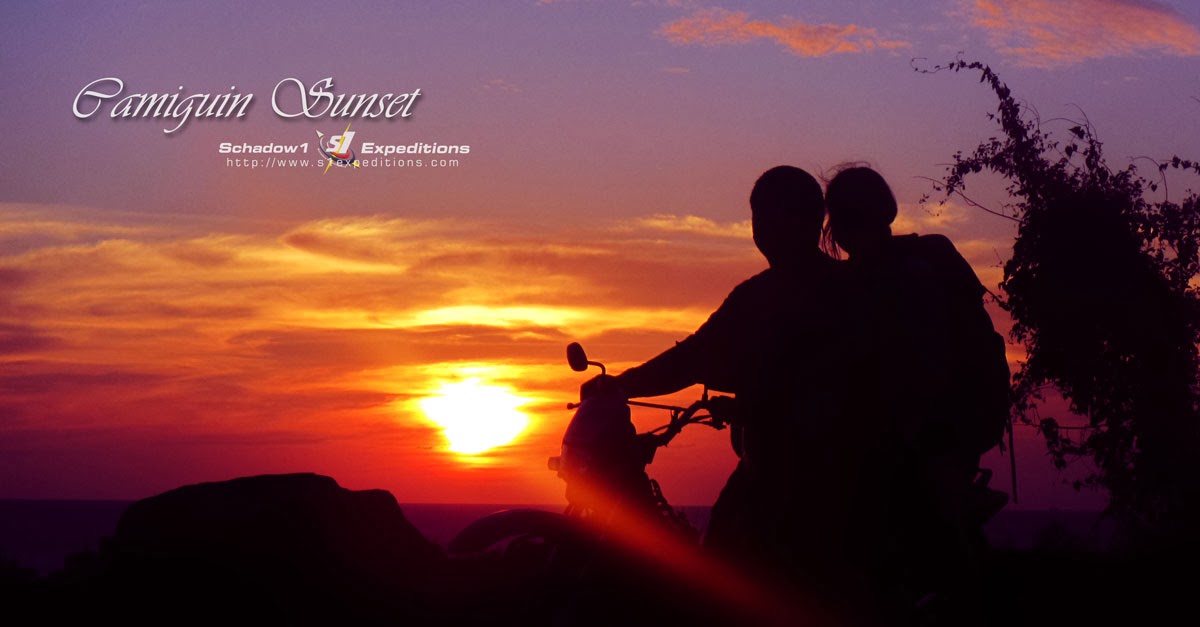 It was a Thursday night on the way to work. One fateful night of the 30th of April, 2009. I have been working hard for over seven years and coming from a dying business venture I have solely focused on for over eleven years. Striving to adapt with the dirty corporate politics; to where the talent of exaggerating words coming from the mouth have more weight and substance than what can actually be delivered. Running up a motorcycle at a hundred kilometres per hour, a sedan driven by an inexperienced female driver ahead of me running at the same speed, for no reason at all, decided to make a sudden stop. A split second. That is all I had. It was a decision to either make a sudden overtake or hit the brakes. Unfortunately, an incoming 18-wheeler truck is on my side and there is one logical thing to do… hit the brakes. Last thing I heard was a foul cry of screeching rubber against the asphalt. Broken glass and crumpled metal sheets were the last thing I saw that night.

It was a wakeup call.

Prior the accident, I have been trapped within the four corners of a room for seven years, solving problems that are not even mine, and doing the same routine daily… failing to even witness a sunrise nor a sunset.

As I open my eyes and saw myself inside another room, but this time with this bottle of glucose and purified water hanging above me. I realized that I may have missed a lot over those years.

It was only on this bed that I came to a realization that I may have led myself for over seven years on using up my energy and focusing on things that are all temporary. Why not get to these places that I have been mapping all along; and discover what it feels like when the palm of my hands themselves touches the ground instead of a computer mouse lodged beneath it?

For the first time, I removed the routines and randomly generated a series of coordinates. It was 10.870037°N 122.008217°E that popped up. It was Patnongon, Antique of Panay Island… and I have to get there.

I opened my laptop and booked a flight to Iloilo. Landed at Iloilo’s Cabatuan Airport, got a van to San Jose, Antique. I passed by Miag-ao and over the zigzag roads of Hamtic traversing Mount Manaban to cross Iloilo and reach the province of Antique. As I reached San Jose, I took a jeepney to Patnongon. It was December 26, 2009 and is my first unplanned backpacking trip.

Daily routines tend to have you forget the real essence of life. Essence: to where even simple events such as a sun setting over the horizon, through its simplicity, is more spectacular than staring over a banknote inside your wallet.

After missing sunsets for seven years, it was on the same coordinates that popped up when I was lying on a hospital bed where I had broken that curse. December 27, 2009 at 5:28PM, it was a stunning view. My first sunset in seven years.

From that day, I have been chasing sunsets and sunrises in different parts of the country. From sea level to a thousand more meters above it. A personal longing and drive to have led me to experience the Philippines even more.

The Philippines is a country with over seven thousand islands. This is something that all Filipinos know. However the question would be, how well do they know their country by heart?

The Philippines has over thirty three thousand kilometers of shoreline and is the country with one of the longest shoreline in a tropical climate. This makes the Philippines to have the widest choice of tropical beach getaway in the world to where sunsets and sunrises are best viewed. Ranging from white, pink, black, gray, and golden sand, there are more colors that can spice up a sun over the horizon. With people that are naturally hospitable and is well-known with their resiliency, even a smile from the locals is already a part of the touristic view of the places you can get to. 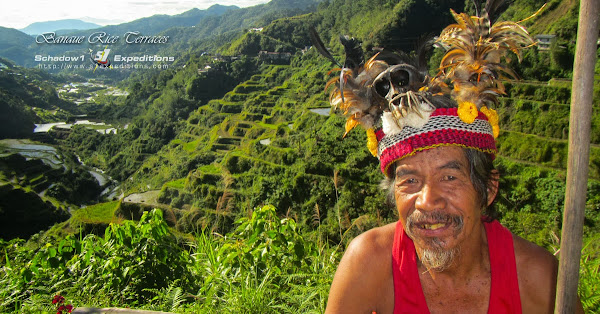 The Philippine mountains are as astounding as the beaches. Arranging a flight to Davao, you may reach Mount Apo, the tallest mountain in the country at over 2,900 meters above sea level; to the smallest volcano, Taal, at only about 200 meters tall. Each of the mountains has its own characteristics, making its trails as exciting and unpredictable as the view you get when at its summit. 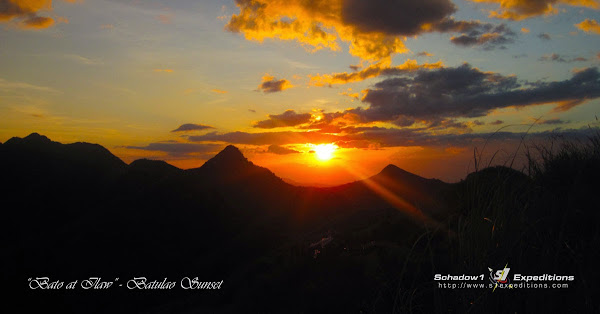 The sea under the Verde Triangle just off Mindoro and Batangas is a part of the world that had the least geomorphic change over the eons thus making its sea bed to be rich of marine species that already includes more than a third of known marine species over the whole world.

These features make the Philippines as the best tourist location in the world that Filipinos must not only know in theory but also by experience. And having a country such as this is already a birth right for each Filipino being blessed with such an environmental resource. What is left for a Filipino is to discover it.

With mapping the Philippines comes my dream of tapping every Filipino to travel their own country and discover that there is no better place than our motherland.

From chasing sunrises and sunsets, we discover ourselves in building a nation. Let us ensure that a Filipino must not be a stranger to his own motherland.

Email ThisBlogThis!Share to TwitterShare to FacebookShare to Pinterest
Labels: Message