Mount Batulao, a Gateway to a Mountaineer's Heart 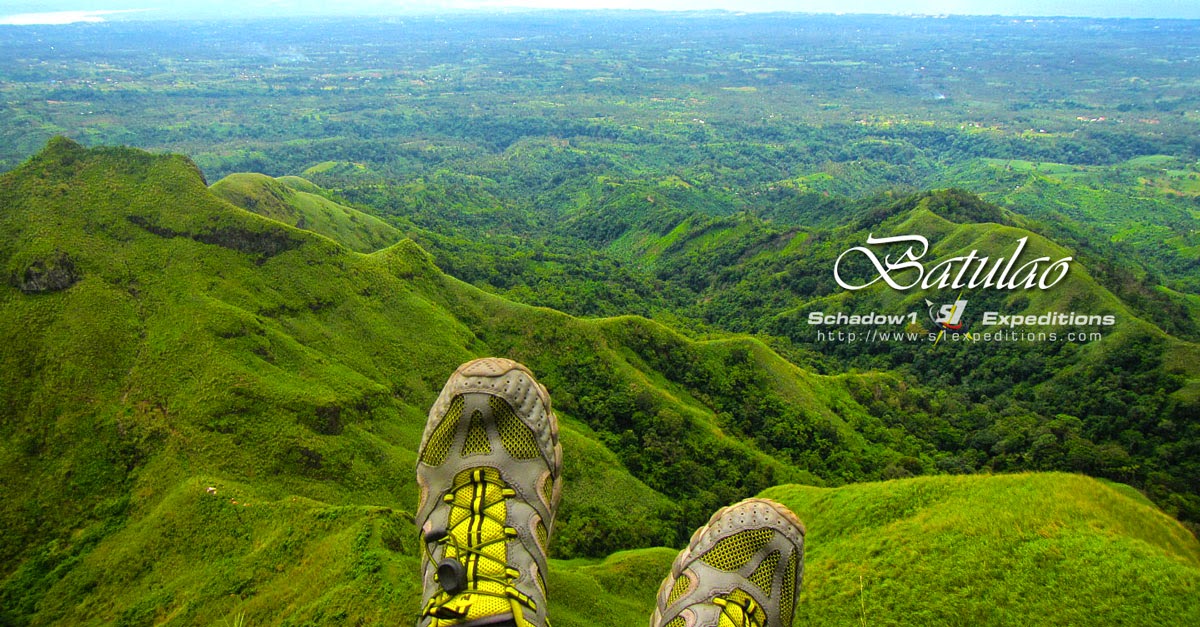 Mount Batulao has remained to be one of my favorite climbs and has never failed me a single time on freezing in awe with the scenery it offers from jump-off to summit. A mountain that is a hundred percent laden with grass which captivates every climber who walks along its path and traverses each of its peaks and camps.

Being the fourth nearest mountain to where I live or shall we say 4th nearest to Metro Manila, this mountain remains to be one of the favorite climbs of mountaineers and even non-mountaineer alike. As such it remains as a Filipino mountaineer's gateway to the mountains. A 5-kilometer trek starting at 590 MASL to its summit at 811 MASL has proven itself to be an intense workout for trail runners and new mountaineers.

This mountain remains to be a personally memorable one for me as the children of this mountain has captivated my heart since the first time I climbed this paradise about two years ago. This is also the first mountain where I had organized a Slipper Outreach as I saw the need of its children to have new slippers due to the trek they always need to live with everyday of their lives just to get to school.

Looking back to what it was two years ago has not changed that much. Except probably that the children I know have already grew. But surprisingly, I was still remembered after those years that passed which made my heart glad.

Aside from the slipper outreach that could have probably imprinted me in their memories, I also remember during my first climb at this mountain that 4 boys had used me as a bet. A bet that led 3 of them lose their money to the guide I hired:  a 12-year-old boy who got P300 richer from the guide fee I paid and a couple of hundreds more for winning the bet by believing in me that I can reach the summit. (I haven't told them that I summitted 2 other mountains prior to my first summit in Batulao). Well, that could be a reason why I'm also remembered. But either the outreach or the bet, I find the locals and this mountain unforgettable too.

This 3rd Batulao climb was an unplanned climb but something that I need to do after having an 8-month hiatus from climbing due to an ankle ailment. It proved that I can still manage to do more climbs to map other mountains as it seems I remain to traverse from its new trail to the old trail faster than my first and second climb.

This climb is also a great honor for myself as my brother-in-law has spared me of his indulgence to be his guide for the first ever climb he made in his life.

And yes, meeting Nelson to whom I named as "Nelson, the Halimaw" (Nelson, the Monster) for selling his ice cream and bringing up his 50-kilo container every other day to the summit to help the mountaineers get a soothing dose of his product at high altitude. Good thing though, he collects the wrappers and never allows any irresponsible mountaineers to throw it to the mountains.

I'm definitely going back to this mountain for the fourth time and try the new Tuong Trail to traverse Batulao to Mt. Talamitam and map it. 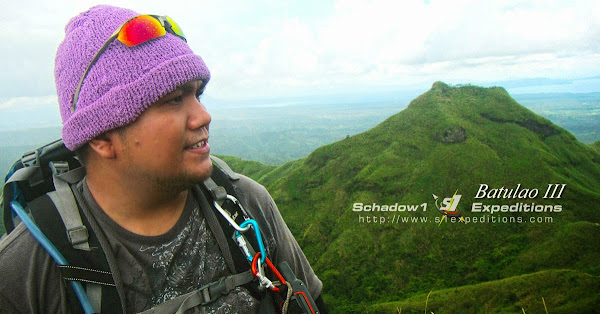 Mt. Batulao in Nasugbu, Batangas has been mapped by Schadow1 Expeditions last November 2012 to which the data has been contributed to +OpenStreetMap Philippines . The raw mapping data is being compiled by this same blog to GPS routable navigation devices and is being used by mountaineers, drivers, tourists, and disaster response teams to guide them on their adventure, journeys and missions.