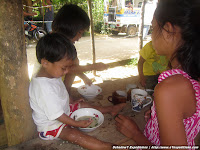 Jomalig Island is a remote island of Quezon province. Too remote that it already borders with the Pacific Ocean; requires three hours land travel from Manila and an additional six hours boat ride from Real, Quezon while facing the challenge of strong waves coming from the ocean. As such, this island has become a point of concern of James Betia of Journeying James for his feeding project and Schadow1 Expeditions' Mapping Project. This article is an account of the 1st wave of getting in to the island to reach out.


It was 3 o'clock in the morning when all of us waited at the intersection of Legarda street and Nagtahan in Manila to ride a van for a 3-hour zigzag bumpy road to Real, Quezon where we will ride a boat to Jomalig island.

The island as of this time, is not a usual destination, as such, we would need to transfer boats in the middle of the ocean to get to this island.


Jomalig Island is a part of Quezon Province and is the farthest island of the Polilio Group of islands of Eastern Luzon. Being the most eastern island in northern Philippines, the island faces a challenge of frequently beaten by storms coming from the Pacific ocean as well as easterly winds. Waves are most of the time strong; and because of its topography, supplies from the mainland rarely goes in. The island itself is mostly flat and the soil is sandy therefore the island could hardly produce for its citizens. It is however abundant of fishes and untouched golden sand beaches.


In spite of this island being a potential tourist destination in the country, the children need help as last 2012, this island is where the most malnourished children are located in the Philippines.

Upon hearing a call from one of our friends in Philippine Travel Blog, James Betia of Journeying James for a feeding project, Schadow1 Expeditions saw the opportunity to join his move and at the same time, to map the island for tourism, navigation, and humanitarian planning purposes.

The island as of March 2013 has zero open data and we have exploited this chance to make Jomalig Island be known to the Filipinos and the world.

At the morning of April 13, 2013, we headed on and gave out medicines, vitamins and food to some of the children at Barangay Talusoy where over 30 children have benefited from the donations. 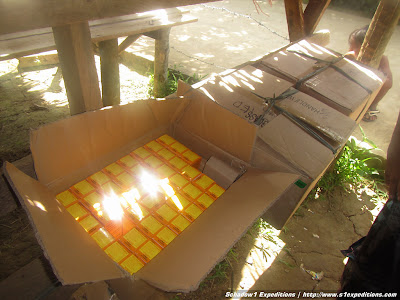 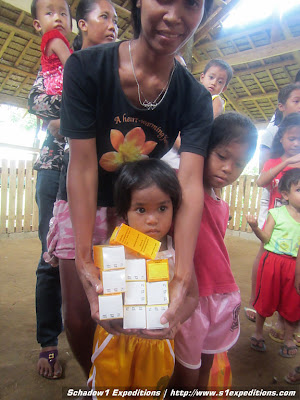 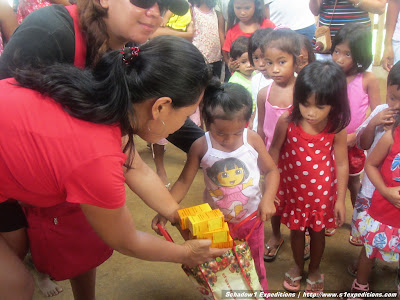 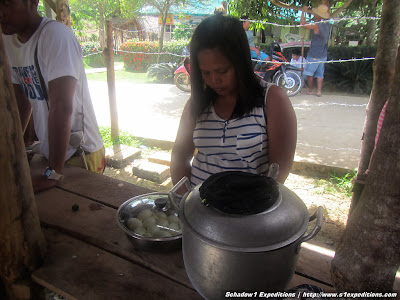 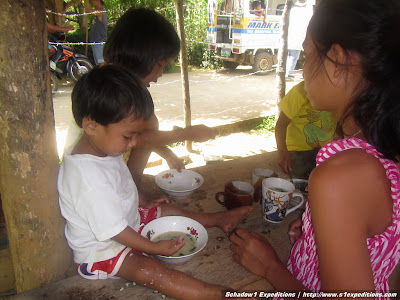 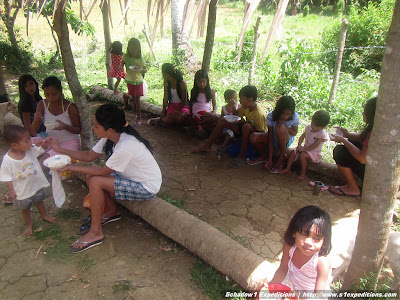 By noon until 7PM, Schadow1 Expeditions headed on to roam the entire island via a motorcycle to map it. A total of 133.5 kilometers of roads/routes and over 65 waypoints of residential area, barangays, sitios, and government institutions have been mapped. Below is the massive improvement of Jomalig Island's mapping data.

Schadow1 Expeditions would like to thank the following for making this project possible: