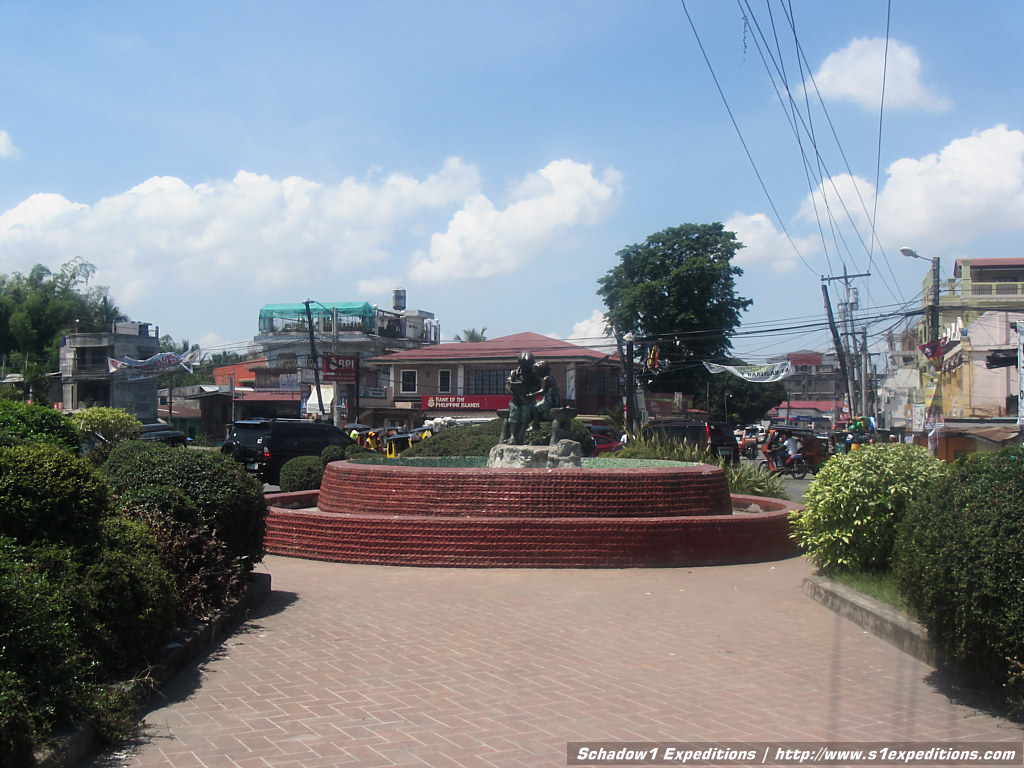 Tuguegarao is the capital city of Cagayan Valley, a province situated at the northeastern tip of Luzon and is situated at the middle of two mountain ranges, Sierra Madre and the mountains of Ifugao and Mountain Province. As such, this city is a gateway to various tourist spots that can be found at Luzon's tip and the base of Sierra Mountains. Schadow1 Expeditions stayed here for a brief mapping expedition and to taste its native delicacy.

Coming from a whole day of island hopping at the Calayan Group of Islands, Tuguegarao is a three-hour drive from Sta. Ana, Cagayan to which the means of transportation to and from Sta. Ana is either a bus or a van (SAVFTODAI) from Sta. Ana Market or Don Domingo Public Market of Tuguegarao. Fare is Php 180 per person.

Tuguegarao is just right at the east of the Cagayan river bank which is the longest river in the Philippines running from Aparri, Cagayan until Quezon. Buntud bridge is one of the long bridge of the north that connects Tuguegarao to Kalinga Province.

We stayed at the Grand Victoria Lodge which a good choice for travelers and backpackers which would only cost you Php 600 per day. And is already fully airconditioned with a queen-sized bed. It is highly important to note to check and choose your room first as are there are some rooms that are dilapidated and which is infested with mosquitoes. Most rooms I saw at 2nd Floor to which we stayed is alright. However those in the first floor is not recommended. 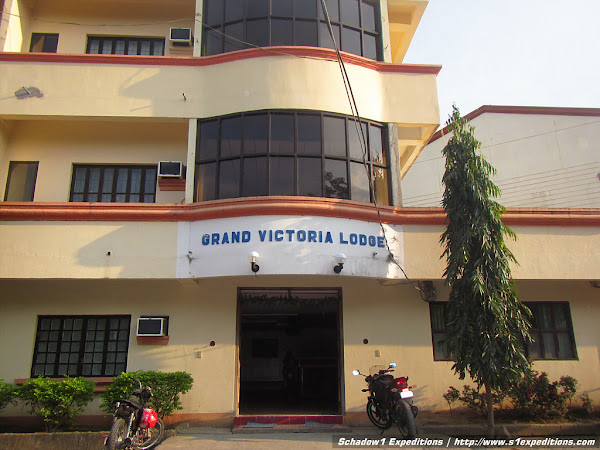 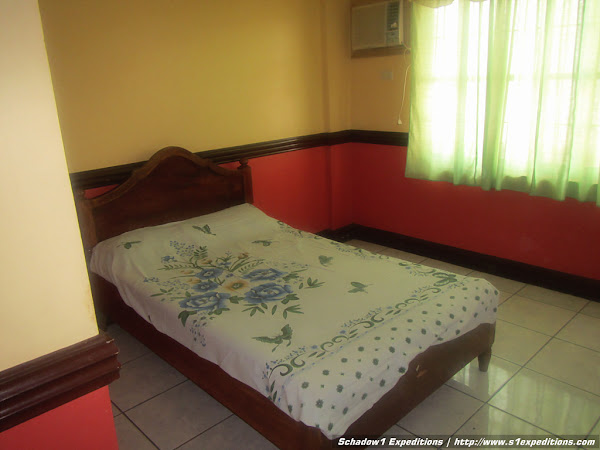 The main means of transportation around the city is a tricycle which would cost you Php 10/passenger. Further down south from the Tanza Junction is the town's main plaza where more establishments are available.

We stayed there during Maundy Thursday until Black Saturday so most establishments are closed when we were there. It was only by Saturday that they opened when it was already our last day. Not to mind anyway as there are still some restaurants and fast food that are 24 hours open such as those that are near Tanza Junction which includes Jollibee and one hotel at the diversion road, Hotel Carmelita, which has a restaurant at its first floor called Culinare that offers both Italian and Filipino dishes.

The native delicacy to crave for in Tuguegarao is their Batil Patung (en. Mixed Noodles, tl. Halo-Halong Pansit)) which tastes so great, I can compare it to Pancit Malabon which one of my favorite local dishes.


The Batil Patung is a noodle dish comprised of different types of local noodles sauteed in soy sauce yet its saltiness is mild. Mixed with it are crumbled pork rinds (chicharon), cabbage, carrots, scrambled egg soup and also topped with sunny-side up egg. As the default taste is catered to those who doesn't want it to be too salty, you can add it up with chopped onions, more soy sauce, vinegar, chili (siling labuyo), calamansi (local lemon) and an egg soup which is served with it. One plate of this would make you 2-meal full. Put of course, this is still subjective depending on your appetite.

I have tried Batil Patung from two restaurants. One is at Jomar Panciteria which is famous for serving Batil Patung and is along Macapagal road, parallel to where  the road to Don Domingo Market is. The "Super" Batil Patung is big enough for my wife and I however, mostly this is good for one person already. The super Batil Patung is Php 70 and making your own condiments is self-service and unlimited!


Another restaurant we tried with Batil Patung is Culinare at Hotel Carmelita just about in front of GV Florida Terminal, the bus we would be riding back to Manila. The noodles cost Php 100 here and tastes just as good plus the comfort of fine dining.

Culinare is also famous for their Italian Cuisine, smoothies, shakes and gelato. 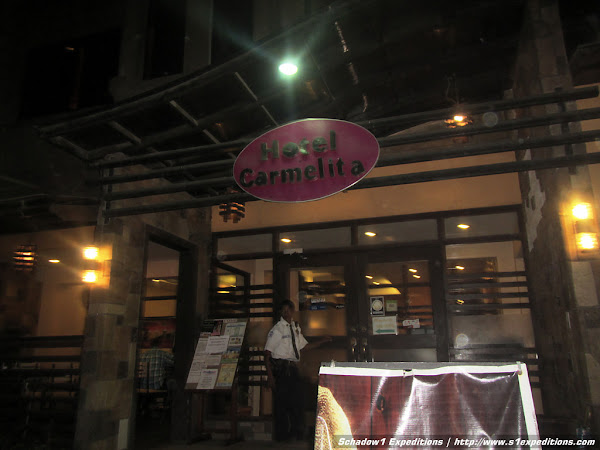 Down at Don Domingo Market, just in front of Mariton Grocery is the main Tricycle station that you can ride to get to the Callao Cave complex of Penablanca, Cagayan for Php 40/passenger one-way. The Callao Cave is along the foot of the Sierra Madre mountain range and is 25 kilometers away from Tuguegarao.