Anguib Beach, Tranquility at the Northeastern Tip of Luzon 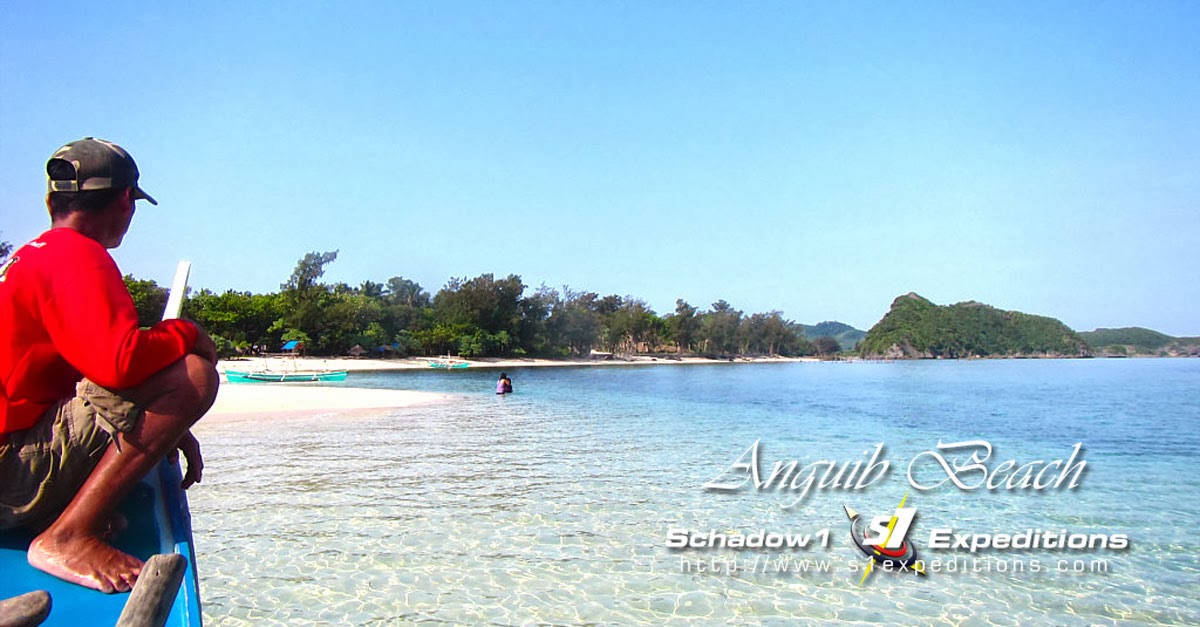 Coming from a mapping expedition of Palaui Island and an island hopping adventure at Balintang Channel of northern Philippines, we headed straight to Anguib Beach, a white sand beach paradise at the northeastern tip of Luzon. This beach is only reachable by boat as such, not too many people are around thus you would enjoy a seemingly untouched and serene view of Balintang Channel while enjoying the fine white sand and clear waters of this beach..

The Anguib Beach of Sta. Ana, Cagayan was once reachable by land via a trek that separates it from the mainland Sta. Ana by rolling hills and dense foliage however the area is now privately owned and no one is allowed to pass through according to the locals. As such, the only way to get here is via a boat from San Vicente port for Php 1,500 for a max of 8 passengers.

We have reached Anguib after coming from an island hopping, snorkeling and diving adventure on the surrounding islands of Palaui and the farther Calayan Group of Islands.

It was high tide during that time, as such, our boatman, Joey and Boyet has told us that it is just a right time  for us to do a side-trip to the mangroves of Sta. Ana before reaching Anguib. Without further hesitation, we so agreed.

The mangroves are an important part of Sta. Ana's tourism as from here, most of the vibrant fish species are born to which gives the seas surrounding Sta. Ana and Palaui Island an added attraction for snorkeling and diving. We passed through the mangroves and the Bimapor Rocks of Sta. Ana.

After which we already reached Anguib and was in awe by its serene view. Amidst being long, about two kilometers stretching from Gotan river to the hill that separates Anguib to Nangaramoan), few people are here. If I'm not mistaken we were only about less than ten during that time.

Anguib features a 2-km long white sand beach with scattered pine trees around where waves never get strong as 1.15 kilometers from its shore, shallow underwater rocks and coral reefs protect the beach from the strong waves of Balintang Channel. 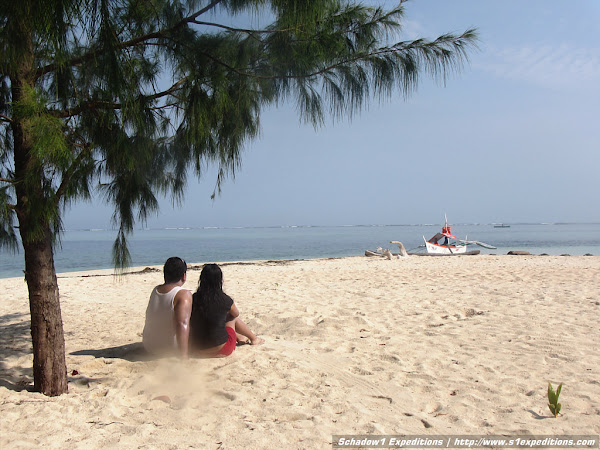 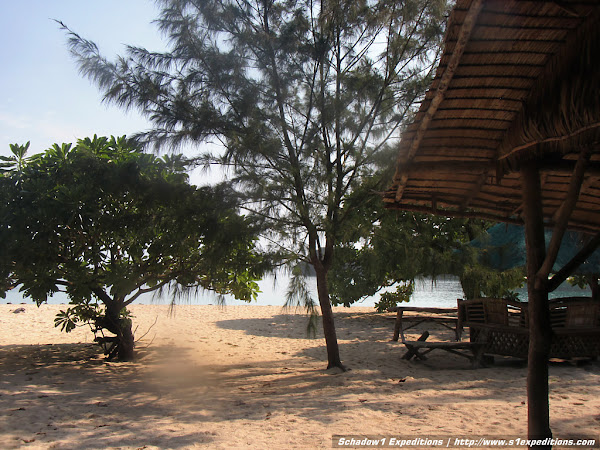 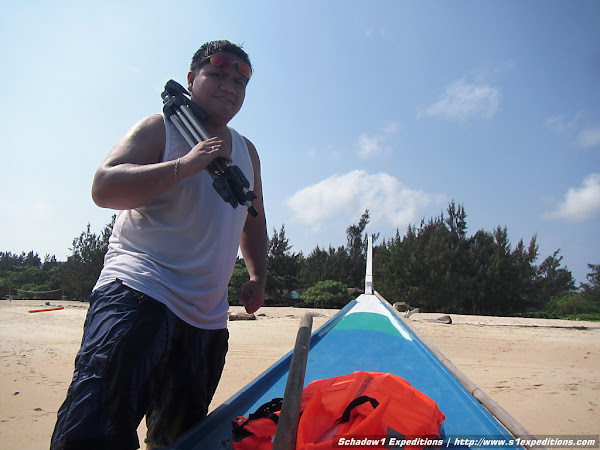 If you are looking a beach where you can unwind and have peace, Anguib is one of the beaches in the Philippines to check out.

Anguib Beach is part of Schadow1 Expedition's itinerary to the northeastern tip of Luzon for its mapping expedition. Over 100 waypoints and tracks gained from our road trip to Cagayan Valley and the mapping expedition of Palaui Island has been contributed to +OpenStreetMap Philippines  for free use of Filipinos who would like to use this data for navigation and humanitarian purposes.