Uncovering the treasures of Balintang Channel from Calayan Group of Islands 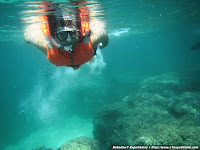 Calayan Group of Islands which also known as Babuyan Islands are scattered at Balintang Channel right atop the Luzon main land but is south of the Batanes group of Islands. The archipelago is still part of Cagayan Valley, the main region whose land area is dominated at Luzon's northeastern tip between the mountains of Sierra Madre and the Mountain Province.


As Balintang Channel is where Pacific Ocean meets the West Philippine sea, waves are always high and too turbulent for small boats during the storm season until January. The best time to get here would be during February to May.

Going to Calayan Islands,  is a especially requested side trip to the boatmen we hired from Sta. Ana. After reaching near the shore of Camiguin (a different island from the more famous Camiguin of Mindanao), we stopped for a while to snorkel the area and we were surprised with species of fishes that thrive on its coral reefs. Discontented we removed of our life jackets and dived further down 5 meters below to see this magnificent view. 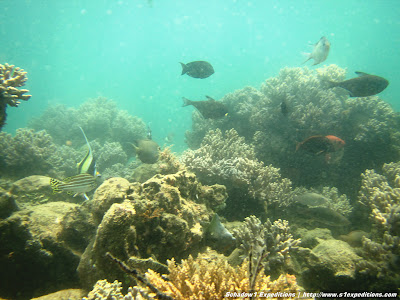 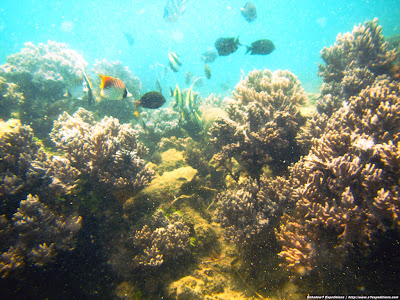 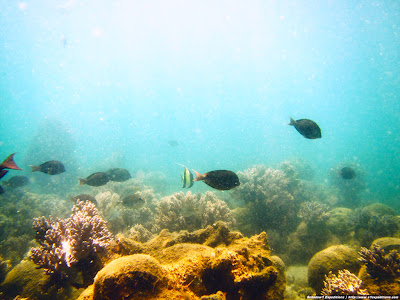 This itinerary is part of Schadow1 Expeditions Mapping Advocacy of Cagayan Valley and nearby islands to which data gathered in this snorkeling and diving itinerary  has been contributed to the +OpenStreetMap Philippines project for free use of adventure enthusiasts who plan to reach the islands using GPS assistance.