The 7100 Islands of the Philippines 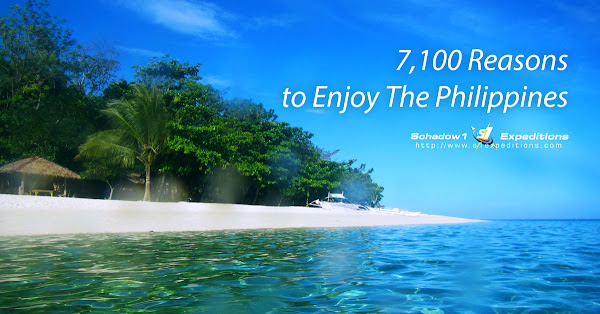 As Filipinos, we know very well from our elementary school days that the Philippine archipelago has 7,107 islands during low tide and 7,100 islands during high tide. But the list and the basis of the number has not been included in any textbooks to date. Not until a private library has shared the 1939 Census Atlas of the Philippines which provided a list of all the islands in the country thus giving us 7,100 reasons to enjoy the Philippines!

Through the MarioFeir Filipiniana Library, it has shown one of its collections: the 1939 Census Atlas of the Philippines, which provided a list of all the 7,100 islands in the Philippines. The census was done by the Commonwealth of the Philippines during the colonization of the country under the United States.


The basis of the territorial survey during the US colonization era in the Philippines is the Treaty of Paris in 1898 where a rectangular boundary has been made from Batanes to Sulu and does not include islands below sea level such as the shallow reef in the Spratlys as well as the Scarborough shoal.
More on the Philippine Territorial Boundaries

7100 Islands, 4327 of them still unnamed
The total number of seven thousand one hundred islands has been surveyed to where about 60 percent of the islands are still unnamed back in 1939. In the present day, most of these islands now have their names, usually unofficial names based from the community (sitio or barangay) where it is located. Take a pick!


The list of the islands, their area and their coordinates have been encoded by a team of volunteer mapping advocates and a map has been digitized by Schadow1 Expeditions based on this data. Currently the included data is about 1,500 meters offset to southwest of its actual location.

Download the interactive map of the 7,100 islands of the Philippines and open using Google Earth here.

Update:
In February 2016, the National Mapping and Resource Information Authority (NAMRIA), the official agency of the Philippine government for mapping has claimed that they have discovered over  500 more islands through the use of IFSAR (Interferometric Synthetic Aperture Radar), thus summing up to 7,641 islands. Although the agency has not yet provided a list of the islands.