Sabang Beach of Baler - The Birthplace of Philippine Surfing 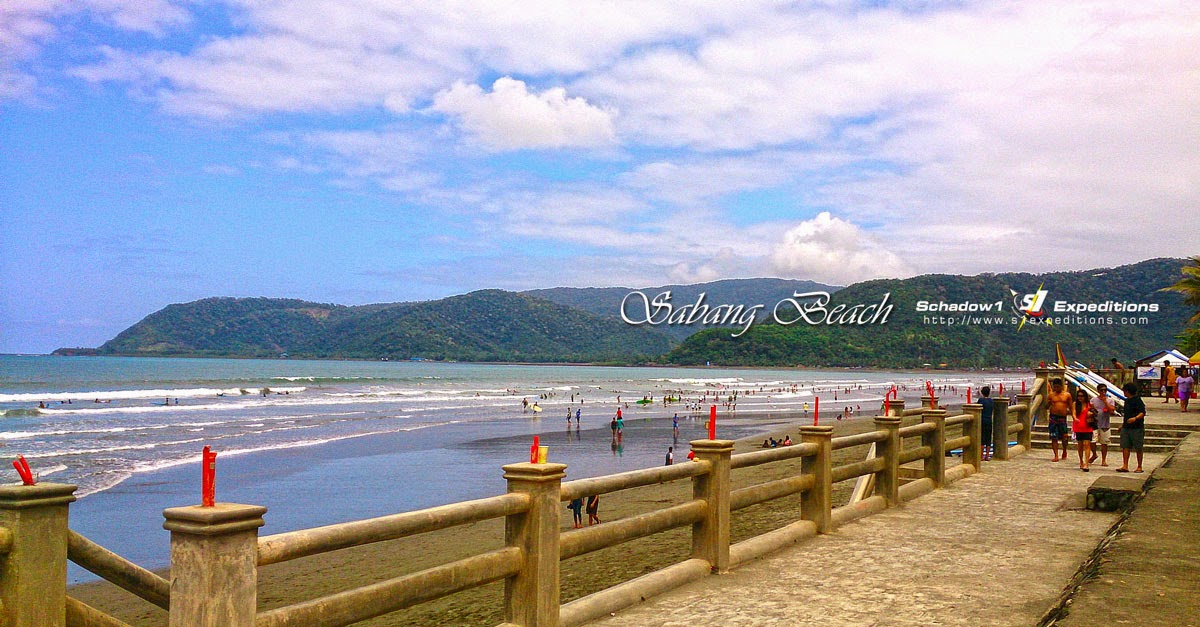 Sabang Beach is a two-kilometer strip of gray sand facing East over the Pacific Ocean. Famously known with its frequently strong waves that are massive enough to give life to people who would like to ride the waves. As such, Sabang Beach of Baler is the birthplace of surfing in the country. From posh resorts to serene home-stays and beach-fronts, this beach gets you stoked!

Sabang Beach may not be a pristine beach if white sand is what you dig. But its beauty emanates as being called the sunrise beach of Aurora province where sunrise and waves are equally as astounding to complement each other to bring forth an amazing surfing experience.

If you are more of a party-goer when hanging out on beaches, the northern half of Sabang beach are proliferated with hostels, and even beautiful hotels with swimming pools are present. Food trips are common as the whole stretch has grills, restaurants and bars along the road and beach side.

Those that are into serenity and those who would like to commune with nature would rather stay at its southern half near the mouth of Duongan River. This side of the beach are only proliferated with homestays, cottages and spots for putting up tents.

Schadow1 Expeditions chose the latter and stayed at Secret Spot (coordinates 15.75567N, 121.57281E), a beach guest house with only one air-conditioned room and the rest are either cottages or places where you can hang your hammocks or pitch your tent. A place where you can sleep along its fine sands under the moonlit sky with a background sound of the waves lashing to the shores from the Pacific Ocean. 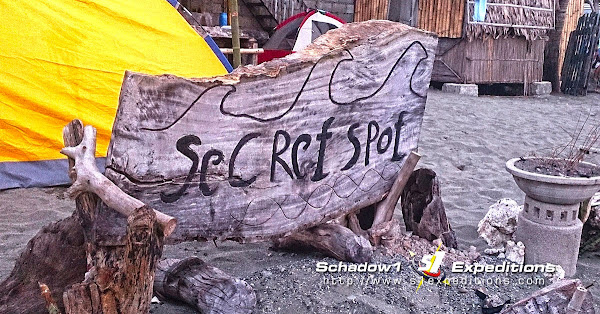 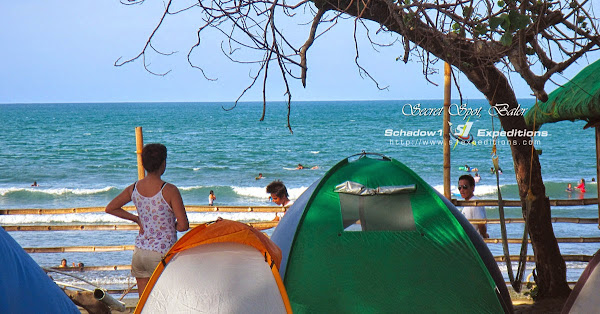 This is why I would rather pitch a tent on a beach facing eastwards - you can greet the sunrise as early as a tint of sun rays peeks over the horizon; then jump to the waters straight from where you slept the night before. 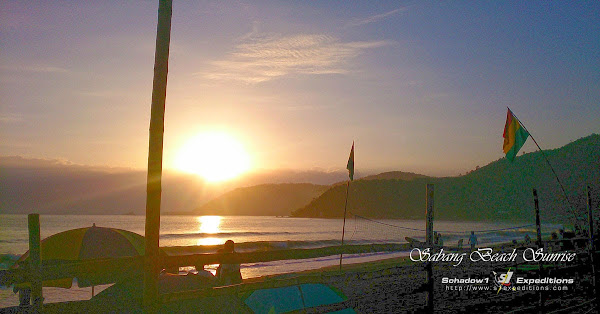 As this is Baler, and this is Sabang Beach, the surfing birthplace of the country; no time must be wasted. It was my first time to surf and so are my friends who came with me on this one long summer weekend of the year.

Our stay in Secret Spot and Sabang Beach of Baler, Aurora Province, is part of our mapping expedition during the summer of 2014. The mapping data has been contributed to +OpenStreetMap Philippines  and RoadGuide Philippines. A map based from Openstreetmap data is being generated by Schadow1 Expeditions in a regular basis which can be used with your GPS navigation devices to guide you on your travels and hikes. This is so a Filipino would not be a stranger to his own motherland.

If you want a serene stay at Sabang Beach, you may contact the generous owners of Secret Spot at +63 (928) 4531777 and look for Rose Dela Rosa and/or Ervin. Their hospitality has been instrumental for us to complete our mapping expedition of Baler for its tourism and future disaster resiliency planning of its LGUs.