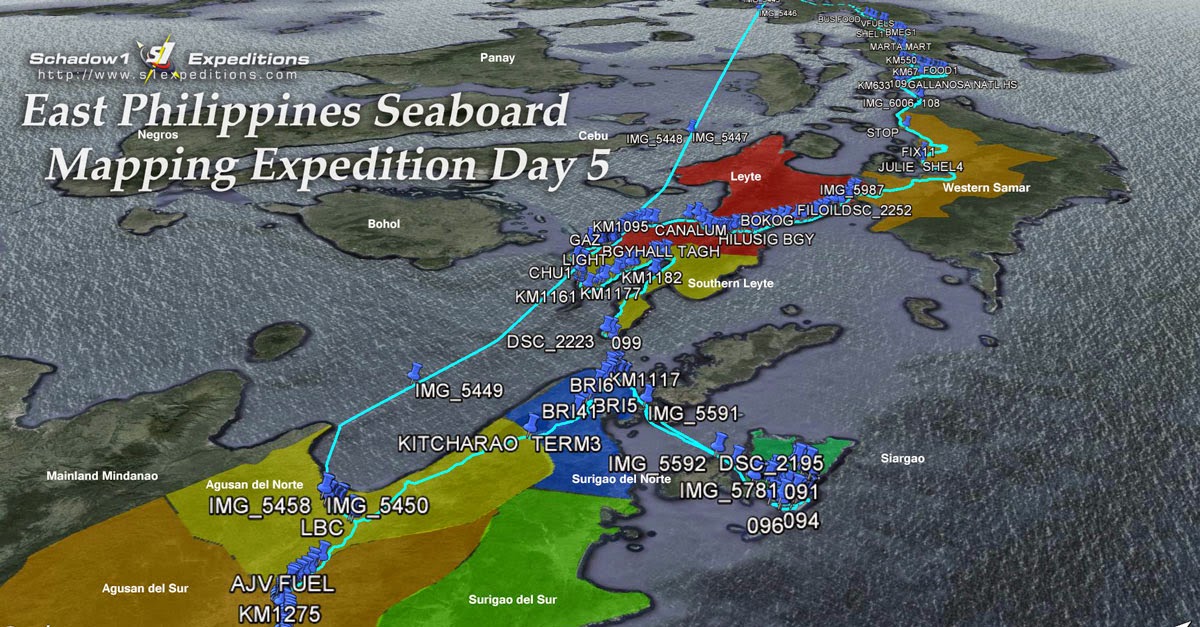 February 27 - March 5, 2015
After leaving Eastern Mindanao via Surigao Strait for the first four days of our mapping expedition, we have begun to set foot for the first time in this part of Eastern Visayas on San Ricardo, and scoured through the municipalities at the western side of Southern Leyte. It is our fifth day in the expedition and we woke up being embraced by the sun as it rises from the east while slumped on the white sands and turquoise waters around Canigao Island.

The island of Leyte has been known as one of the historical island of Philippines as it possesses vital colonial history of the country. The Surigao strait by the southernmost tip of San Ricardo is a known naval battleground of American and Japanese ships during World War II which is famously known as Battle of Surigao (coordinates 9.81516N 125.45469E). Limasawa Island (coordinates 9.9240N 125.0745E), also part of Southern Leyte which paved way for the Battle of Leyte Gulf to occur; and adjacent to San Ricardo is the site where the first Roman Catholic mass was held during the Philippines' Spanish colonial era, while Palo, Leyte is the site of the fulfilled promise of US General Douglas MacArthur as he returns from Australia, starting the end of the short Japanese colonial rule in the Philippines - also during World War II.


And so it is day 5 at 5:30AM,  I woke up with this view after a satisfying sleep as if I was rocked liked a baby on a white sand under the tent with the calm waves as the background music; that held me in disbelief as if I'm still in a dream. Yet I have already woke up in reality but still living it as otherwise. Canigao is undoubtedly a serene island you could be when in Southern Leyte.

Canigao Island (coordinates 10.24931N 124.75166E) possesses fine white sand and turquoise sea with a bit of corals and fishes, mostly striped fish and anchovies that swims with you. More on Canigao Island. 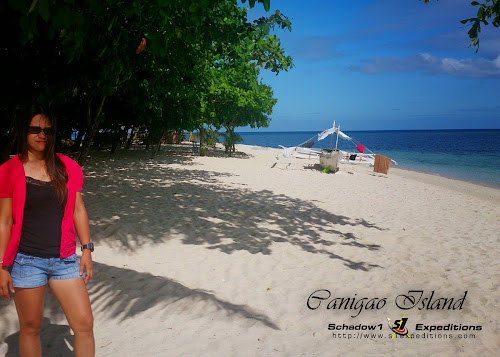 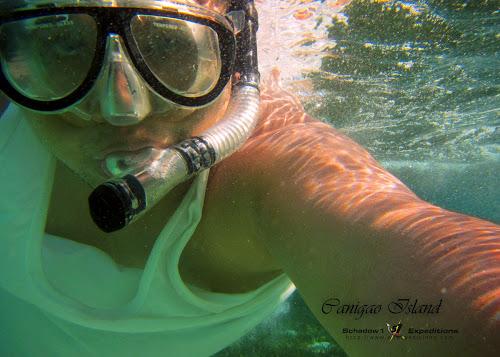 We have not had any dinner nor breakfast since our brunch on day 4 of our expedition in Lipata, Surigao del Norte, however this large delicacy from Malitbog, Southern Leyte has kept us energized all throughout the day. Measuring about a foot on its longest side, this is a large version of the famous piaya which originates from Negros Oriental. Hopia Malitbog is a shortened flour made flat and stuffed with cooked brown sugar. This is Hopia Malitboganon and can be bought from no other but at Malitbog (coordinates 10.1589N 125.0009E) and also at Southern Leyte's capital city of Maasin (coordinates 10.13195N 124.83476E). 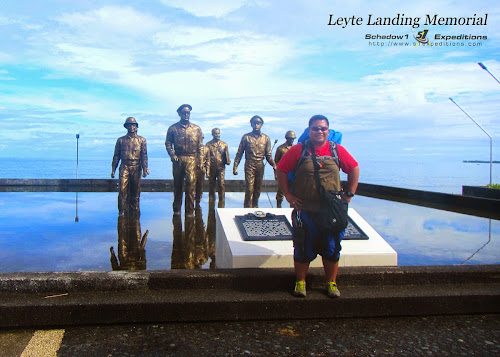 Palo and Tacloban City are very important destinations for me during this expedition as these places are core and testament of the importance of our mapping advocacy. Having been devastated by the strongest typhoon in history last November 2013, Typhoon Haiyan (local name Yolanda) has gathered mapping advocates worldwide bringing about record-breaking mapping updates for the affected areas, garnering about a million map updates in just a week from less than 1,000 advocates. The data has then been compiled by Schadow1 Expeditions to a GPS-assisted navigation map on a daily basis starting on the day of landfall; helping international humanitarian missions to have a post-disaster street-level accurate map for their relief and rescue operations even with the absence of local knowledge in the area. See Maps at Work - Typhoon Haiyan and the Worldwide Mapping Effort.


Even after more than a year from the disaster, the destruction is still evident on some structures, trees and livelihood. But amidst all of these, the Filipino resilience remains high spirited as it continues to surpass disasters in the presence of some inept government officials. At the end of the day, they will still offer you the warmth of their smiles and a hope that everything will fall back into place. 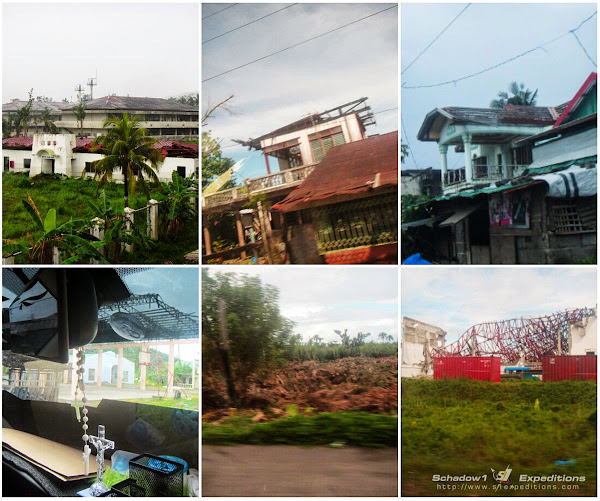 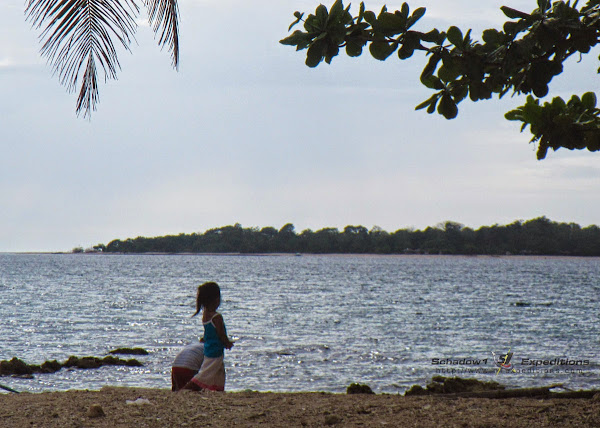 This article is Part 3 of our narrative to our mapping expeditions to the Philippines' eastern seaboard. This is Day 5 of our 7-day mapping expedition to the eastern seaboard of the Philippines; covering 13 provinces from Mindanao's Caraga Region to Eastern Visayas and Bicol which acquired over 500 waypoint data and covered over 2,700 kilometers of roads, trails and ferry routes. The data has been donated to OpenStreetMap Philippines and a GPS routable map of the Philippines is being compiled by Schadow1 Expeditions regularly to which it can be used for navigation assistance for tourism and humanitarian purposes.