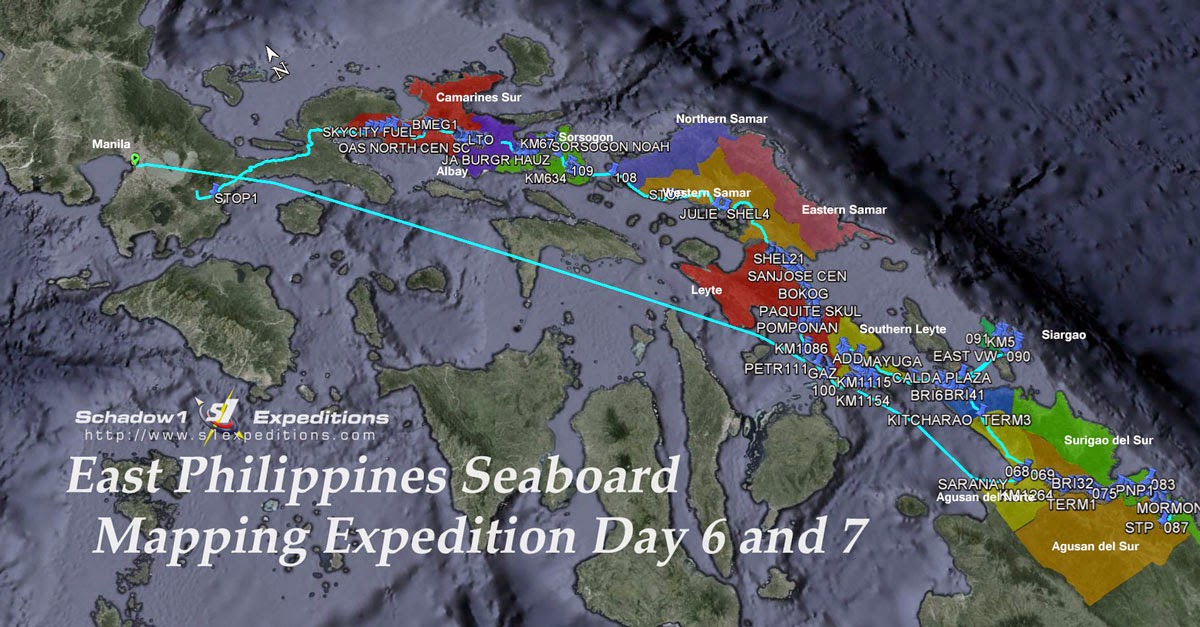 February 27 - March 5, 2015
As we conclude our 7-day mapping expedition to the eastern regions of the Philippines, we bring with us memories and experiences of the places we have been to. Bringing home with us photos of the beautiful country Filipinos call as their home and sending out a map that would hopefully help in promoting responsible tourism and awareness for the Filipino people to scientifically and systematically face incoming disasters that may befall ourselves.

Leaving Tacloban and Palo on the dawn of our 6th day in our mapping expedition, comes with mixed emotions. A heavy emotion on seeing the evidences of destruction even after more than a year after Typhoon Haiyan's landfall; but with a sense of fulfillment having seen how accurate the map has been after mapping advocates around the world contributed their time in bringing about a highly accurate map of Palo and Tacloban which can be utilized by planners, engineers, and disaster resiliency projects to ensure zero casualty in times of disasters. This is together with the pride we have felt of being a Filipino; that even in times of distress, life goes on. Although people from Palo that I have talked to regarding the previous disaster may have some negative reservations towards how the Philippine government has acted or ineptly acted upon their needs, behind this is a lesson that we must forever remember that in democracy, we decide upon ourselves on how we are to be governed and that we are responsible to ensure that we only place leaders that possesses the values of being a servant for the people. And at the end of the day, it will be us as Filipinos that must work together to ensure that we make our country a better place to be. And as mapping advocates, through our way of serving the people, our greatest reward is to see these maps we create are being utilized for nation building and environmental preservation. 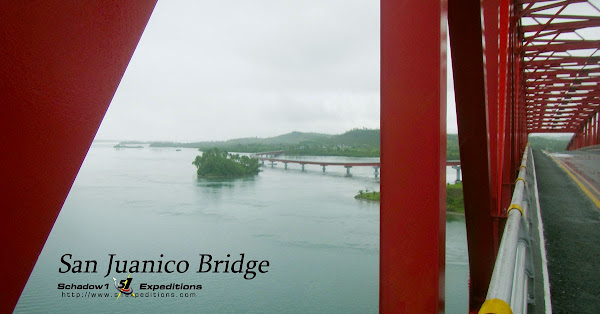 May our resolve as Filipinos be as strong as the San Juanico Bridge, unfazed by the strongest typhoon in modern history and as far reaching as being the longest bridge in the country; setting aside differences and giving hand to our fellow countrymen even if geographically, we are separated amongst each other.

The last two days of our mapping expedition to the eastern seaboard of the country has been spent mostly in a bus as we head our way back to Manila by land and by water as we cross Samar and San Bernardino strait to finally set foot back to the island of Luzon.

In as short as seven days, we have traversed the country by land crossing Mindanao, Visayas and Luzon; experiencing variations of culture and dialects from Kamayo and Tandaganon of Surigao, Visayan, Waray, Samaranon of Eastern Visayas and Bikolano of the Bicol Region. Diverse as it is, we are all Filipinos and must not be a stranger to our own motherland. 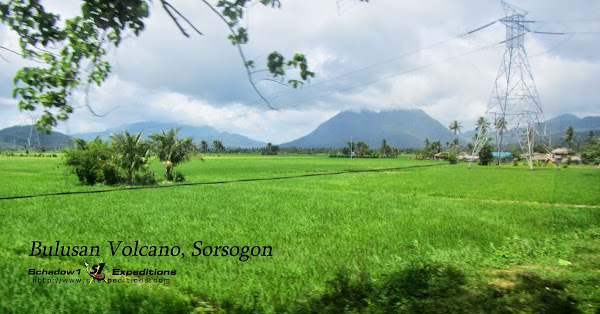 7-day inter-archipelagic traverse starting up on the island of Mindanao via Butuan City of Agusan del Norte passing through Agusan del Sur and to Surigao del Sur prioritizing on the city of Bislig and municipality of Hinatuan. Surigao del Norte through Surigao City and route to Siargao Protected Islands and Landscape. Traversing the main nautical highway from Lipata, Surigao City crossing the main island of Mindanao to the Eastern Visayas region starting up at the island of Leyte with focus on Matalom, Hilongos, Baybay, Palo and Tacloban City. Crossing the Leyte Gulf via San Juanico Bridge reaching Samar, mapping up Catbalogan, Calbayog and Allen. Traversing main nautical highway on San Bernardino Strait to reach Luzon through Matnog Port of Sorsogon, passing through the Bicol Region through Albay and Camarines Sur.

Main focus of expedition is to (1) trace and map highways, bridges, secondary and tertiary roads including trails leading to tourist spots and barangays. (2) Identification of kilometer markers for improved map searching capability to provinces in the Philippines which primarily have no addresses identification such as street names and house numbers but is only identified via barangays/villages. (3) Transport stations and routes (4) Identify contributed map vandalism and replace with reliable mapping data.

Contributed Surveyed Data from the expedition 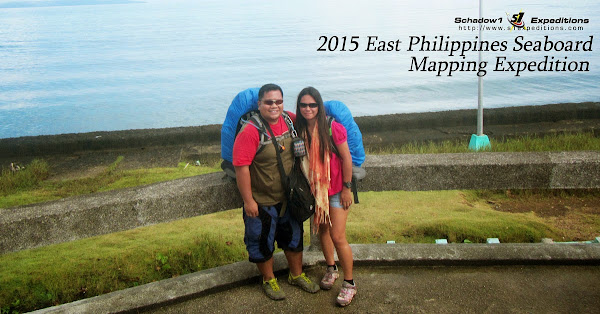 This article is Part 4 of our narrative to our mapping expeditions to the Philippines' eastern seaboard. This is Day 6 and 7 of our 7-day mapping expedition to the eastern seaboard of the Philippines; covering 13 provinces from Mindanao's Caraga Region to Eastern Visayas and Bicol which acquired over 500 waypoint data and covered over 2,700 kilometers of roads, trails and ferry routes. The data has been donated to OpenStreetMap Philippines and a GPS routable map of the Philippines is being compiled by Schadow1 Expeditions regularly to which it can be used for navigation assistance for tourism and humanitarian purposes.